We can help find the right hotel for you

We have 11 hotels for you 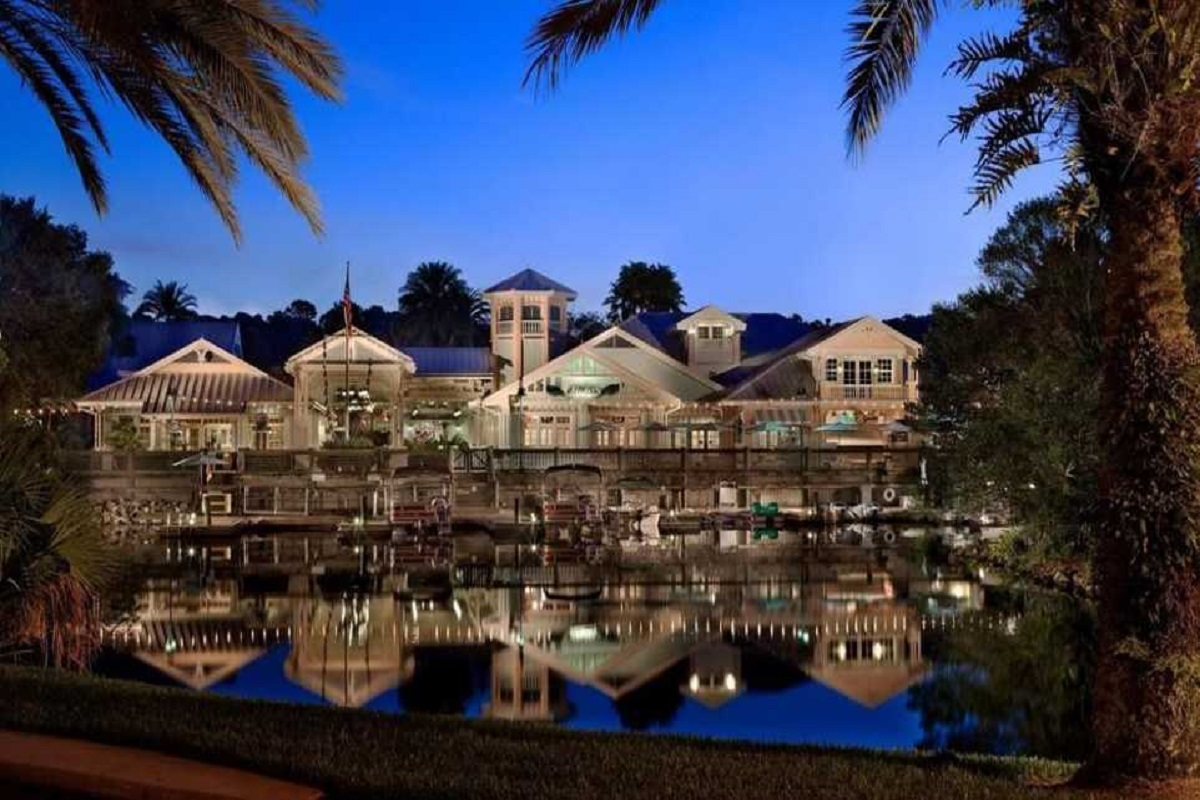 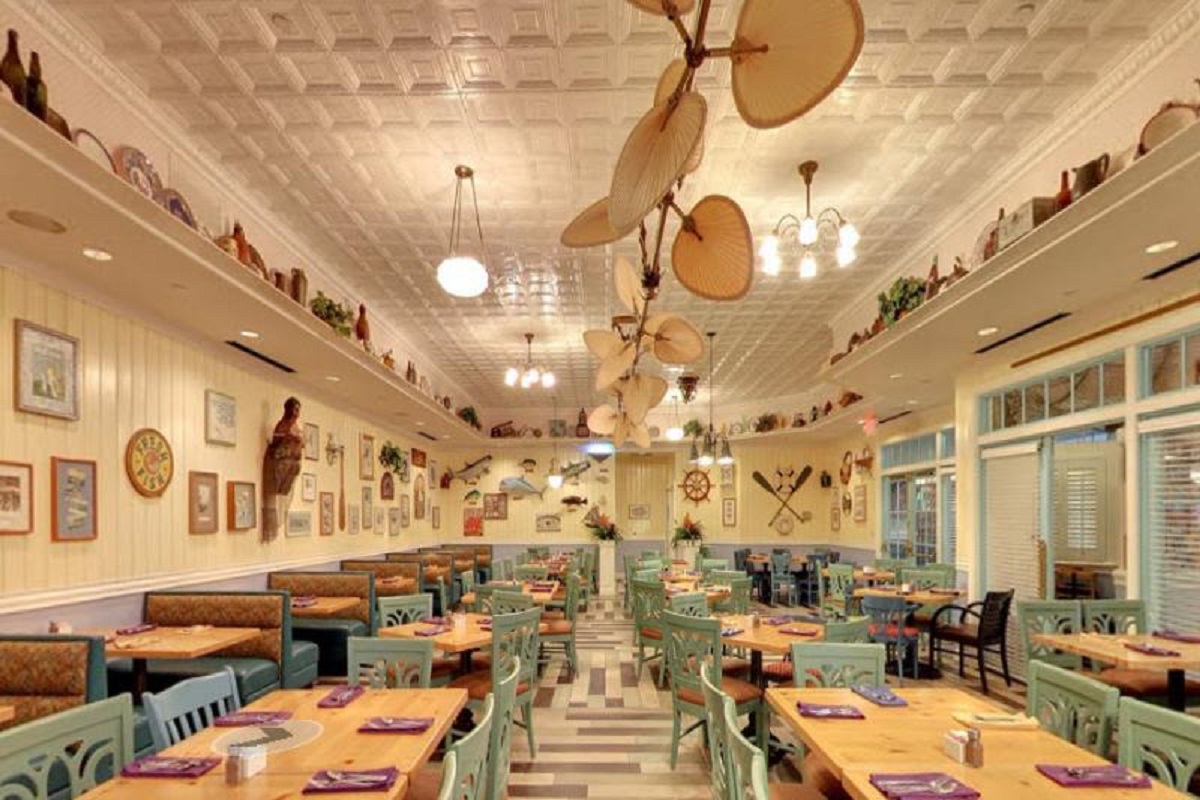 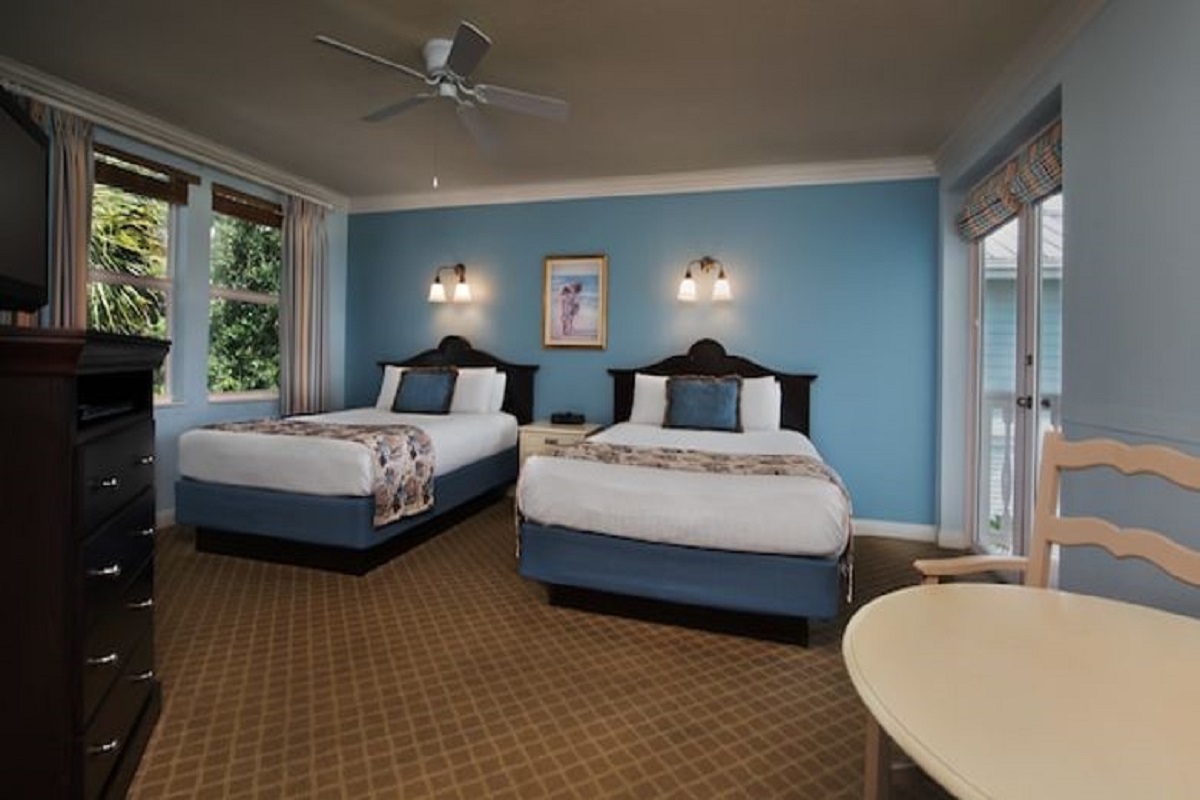 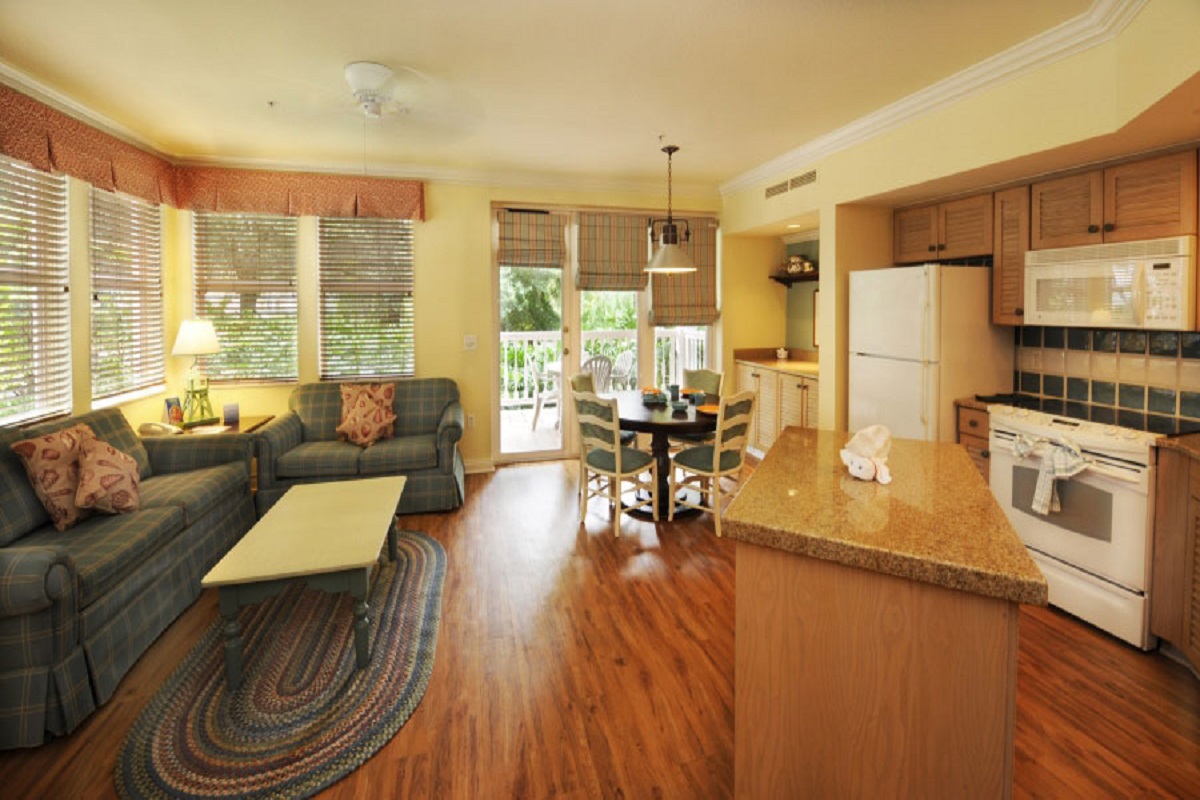 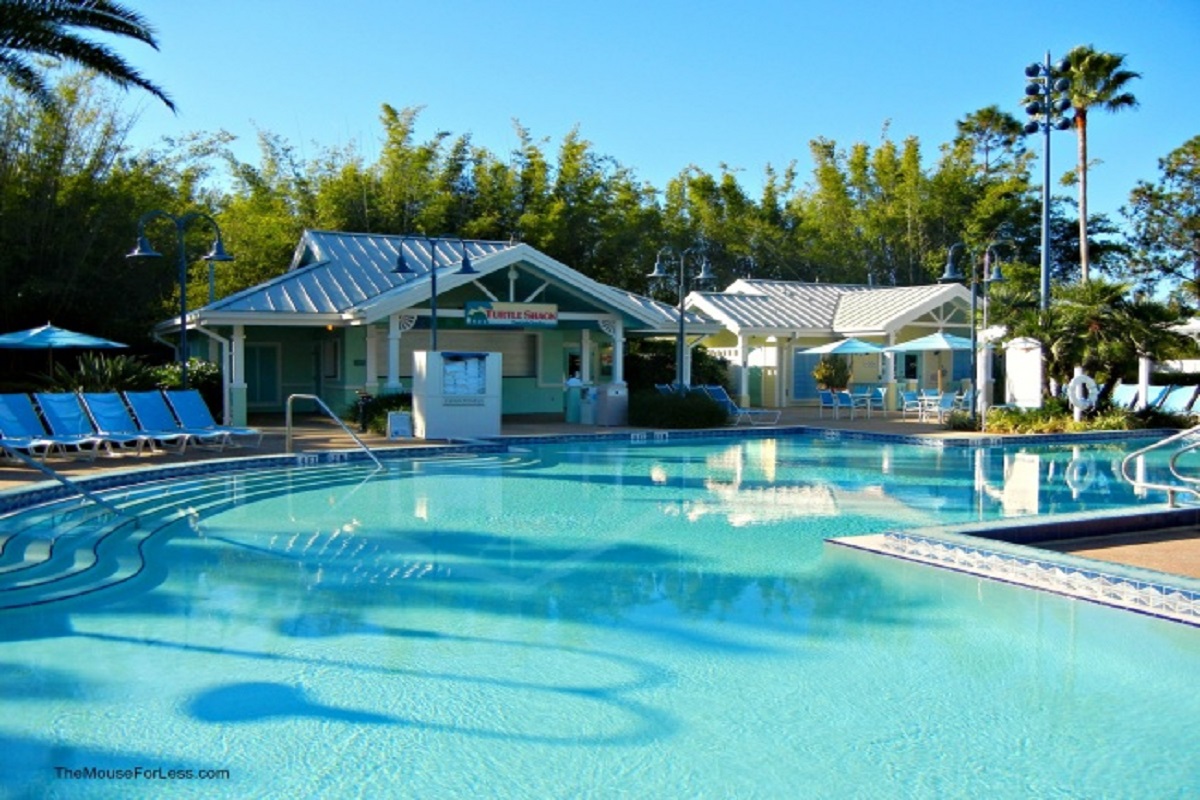 Experience the romance of the Florida Keys at this tranquil community of Conch Flatsâ??a sprawling island hamlet with shimmering waterways, swaying palm trees and manicured golf-course fairways. Delight in sun-soaked pools, casual dining and such amenities as fully equipped kitchens or kitchenettes. A peaceful tropical paradise, Disney's Old Key West Resort is also just a boat ride away from the excitement of Disney Springs. 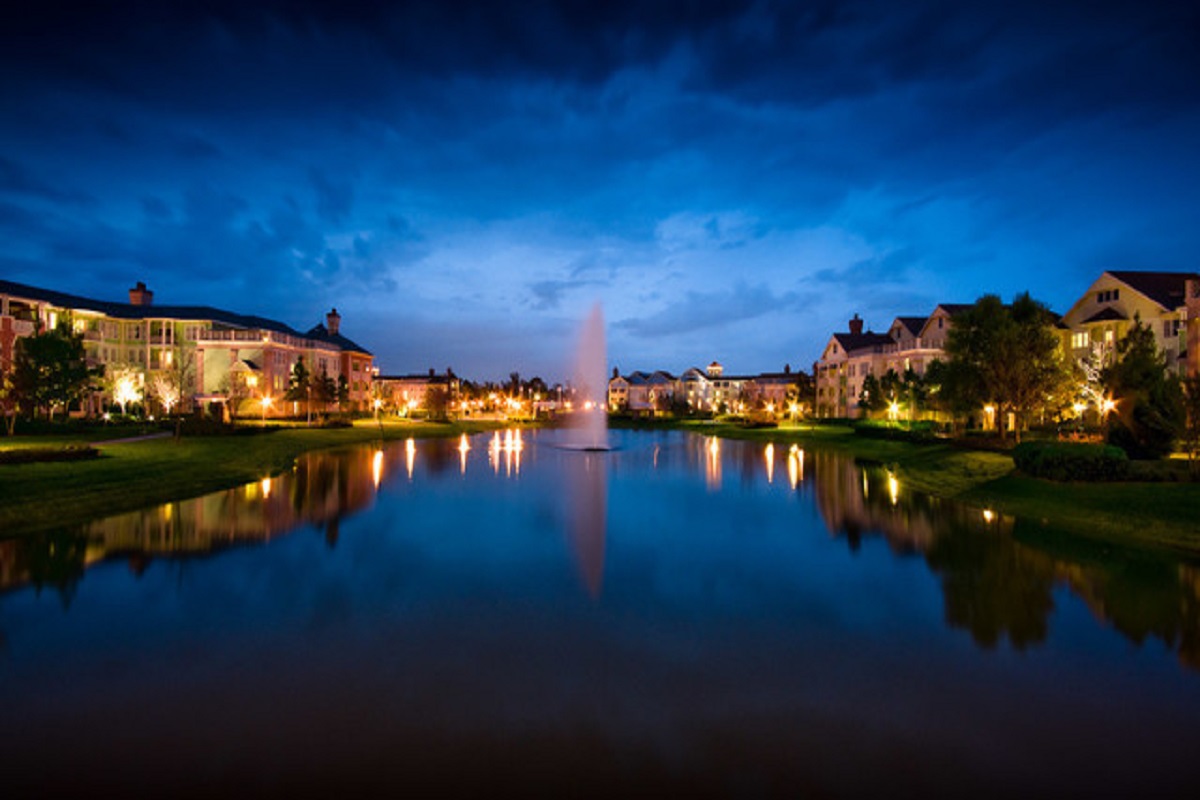 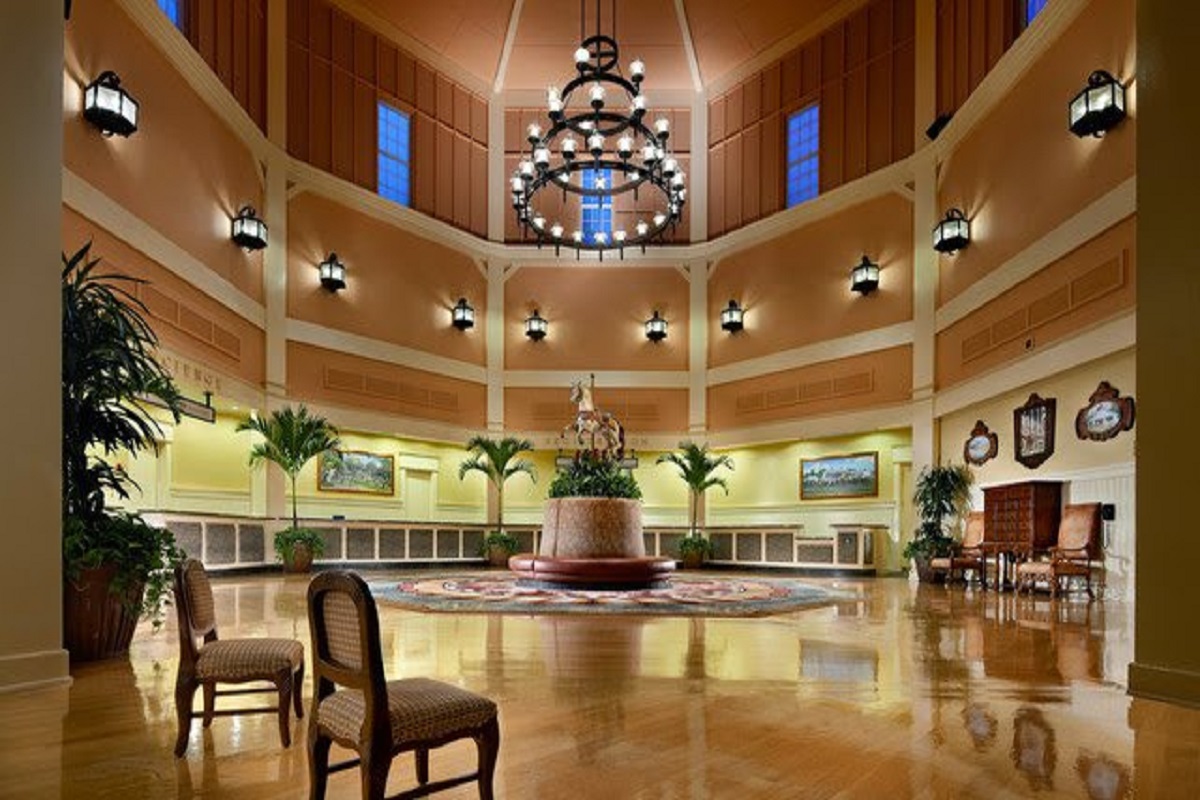 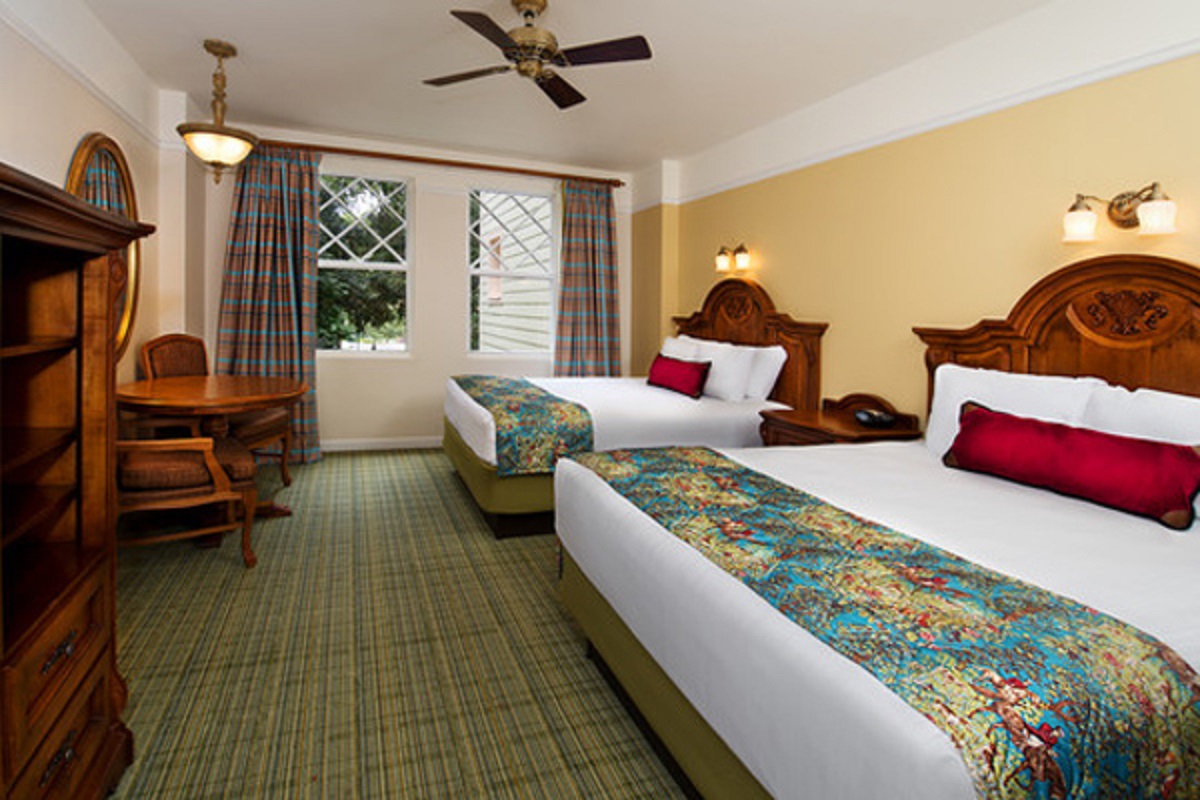 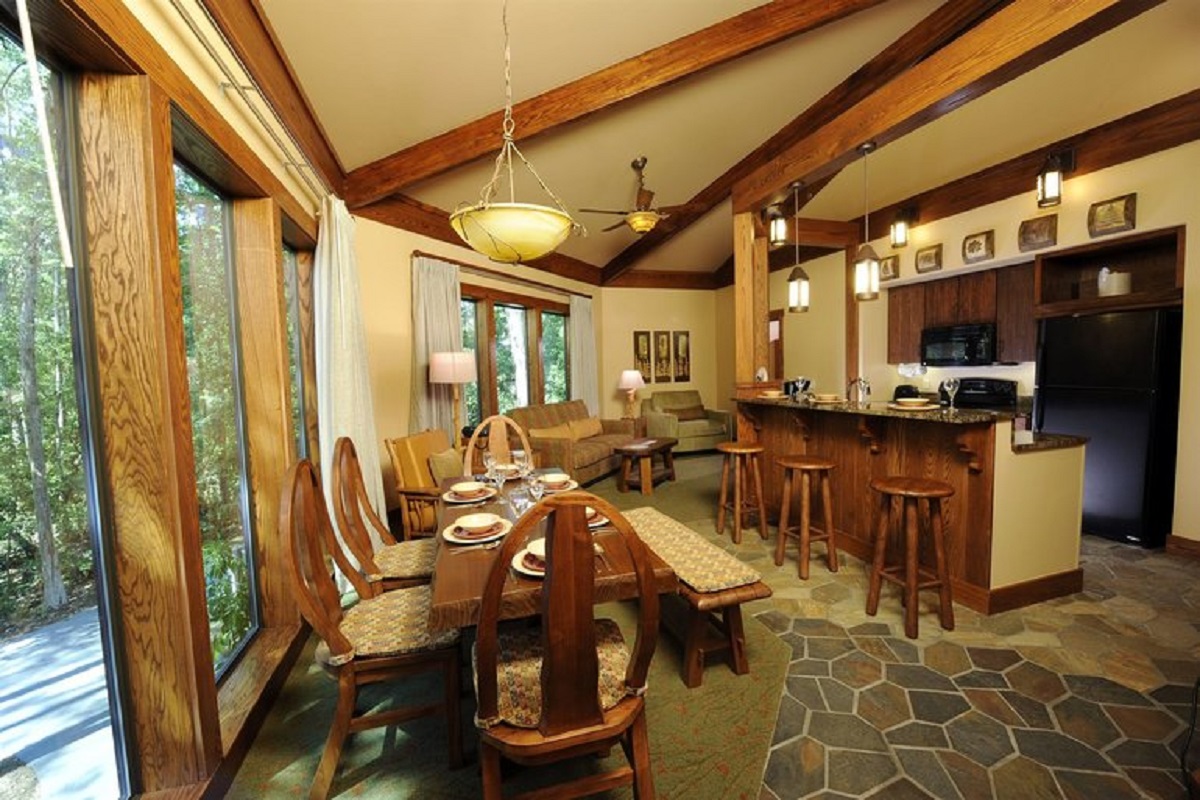 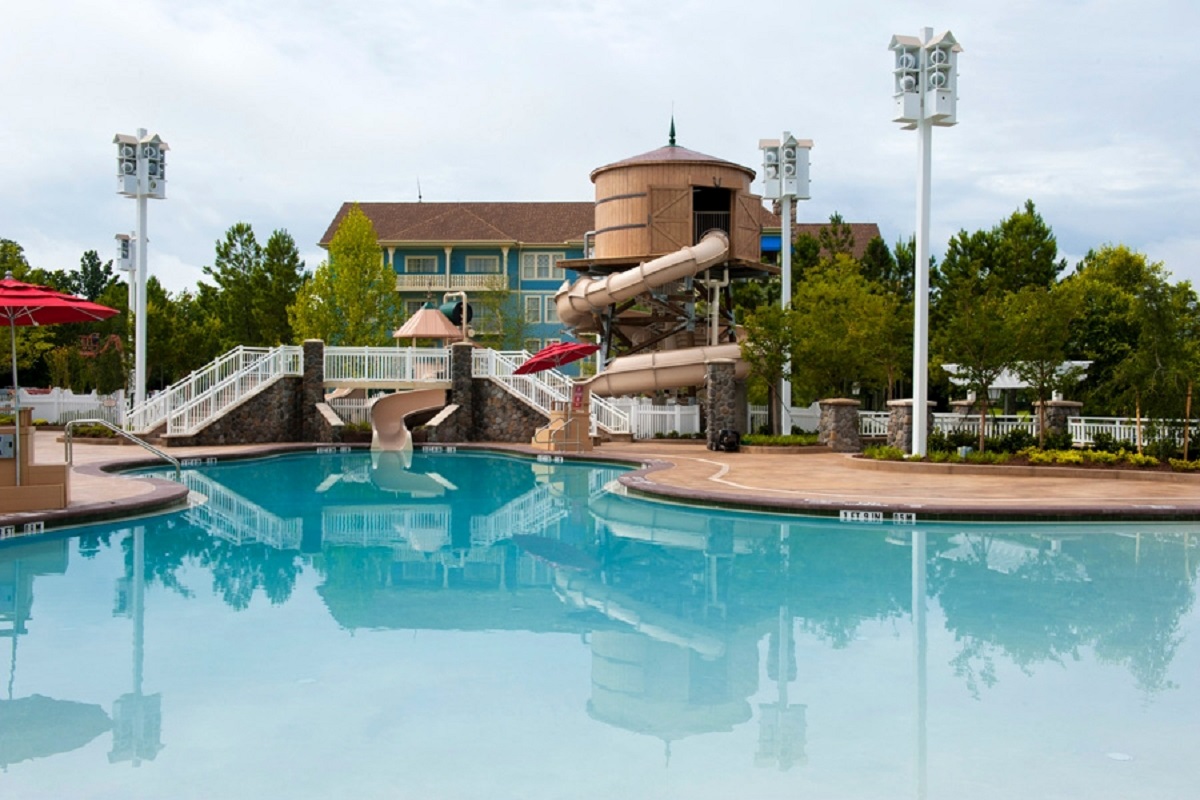 Inspired by historic Saratoga Springsâ??a late-1800sâ?? New York retreat famous for its spas and horse racingâ??this charming, Victorian-style Resort hotel is nestled between rolling golf course greens and the shimmering Village Lake. Delight in stately Studios and multi-bedroom Villas, dazzling pools and a spa. You can also explore the fun activities and exciting dining options of Disney Springs, just a boat ride away. 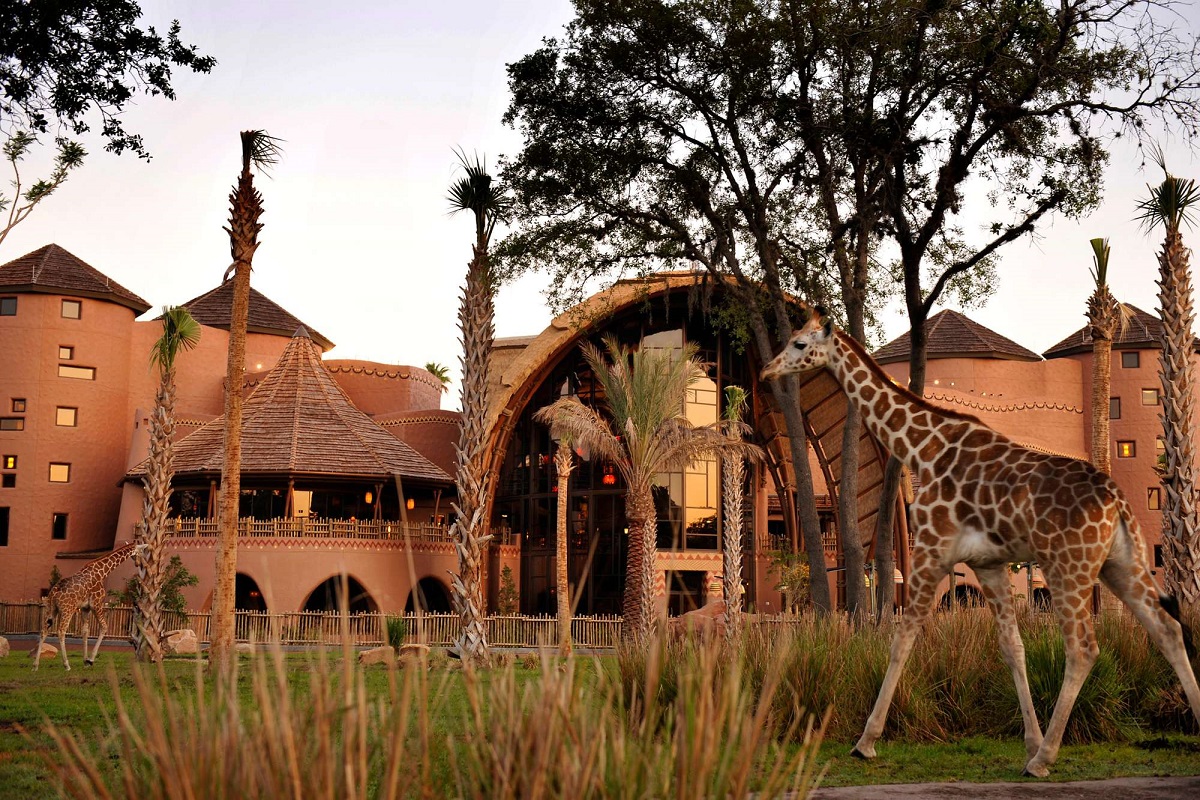 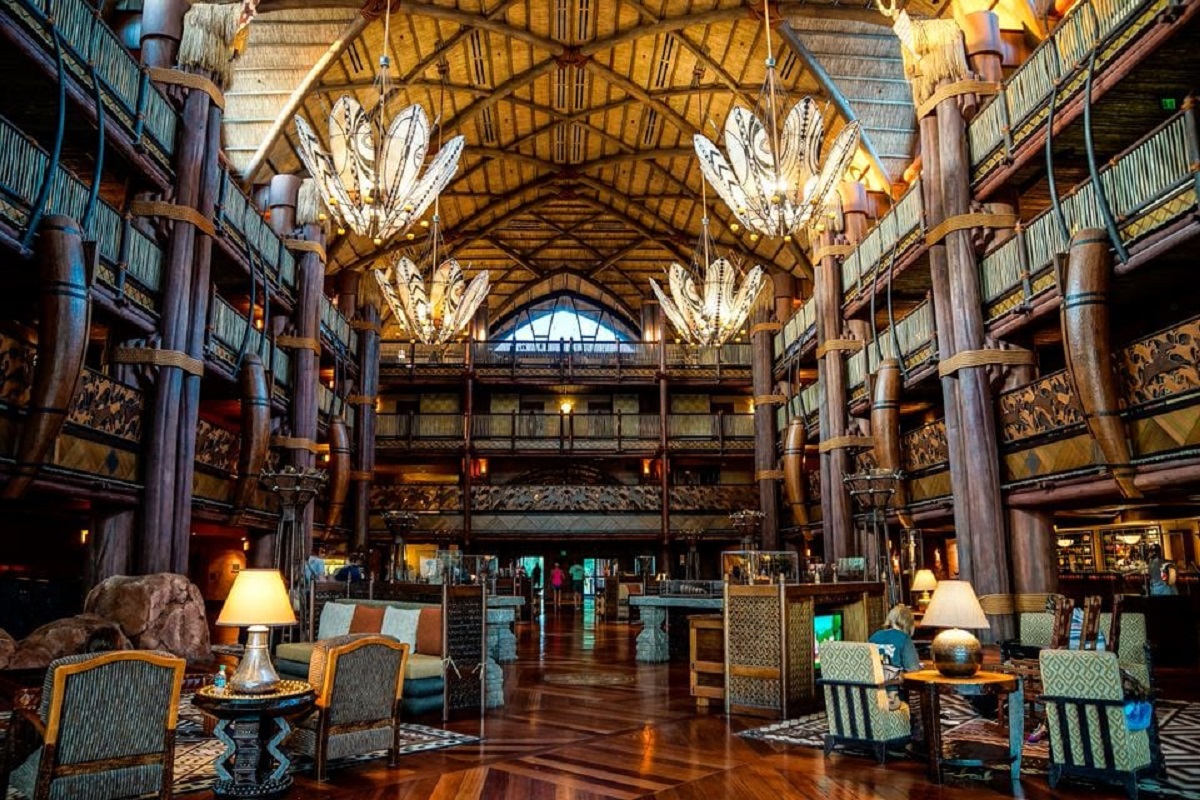 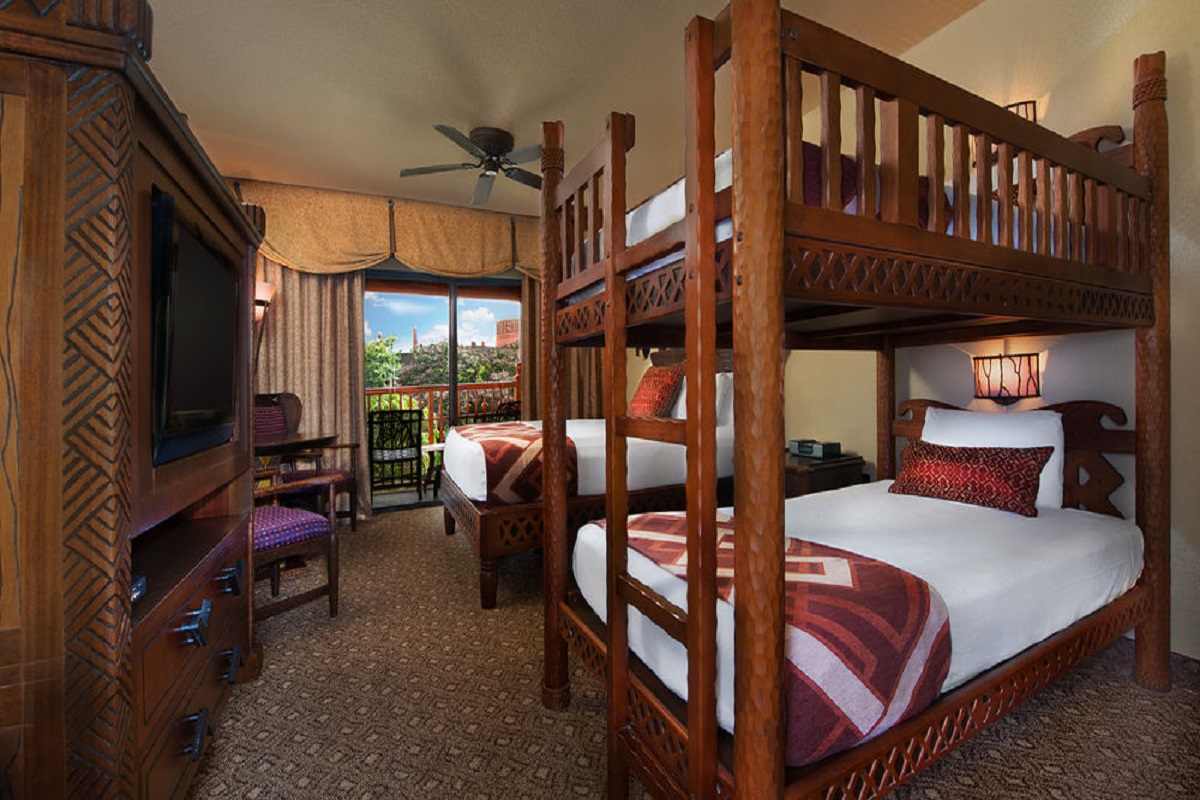 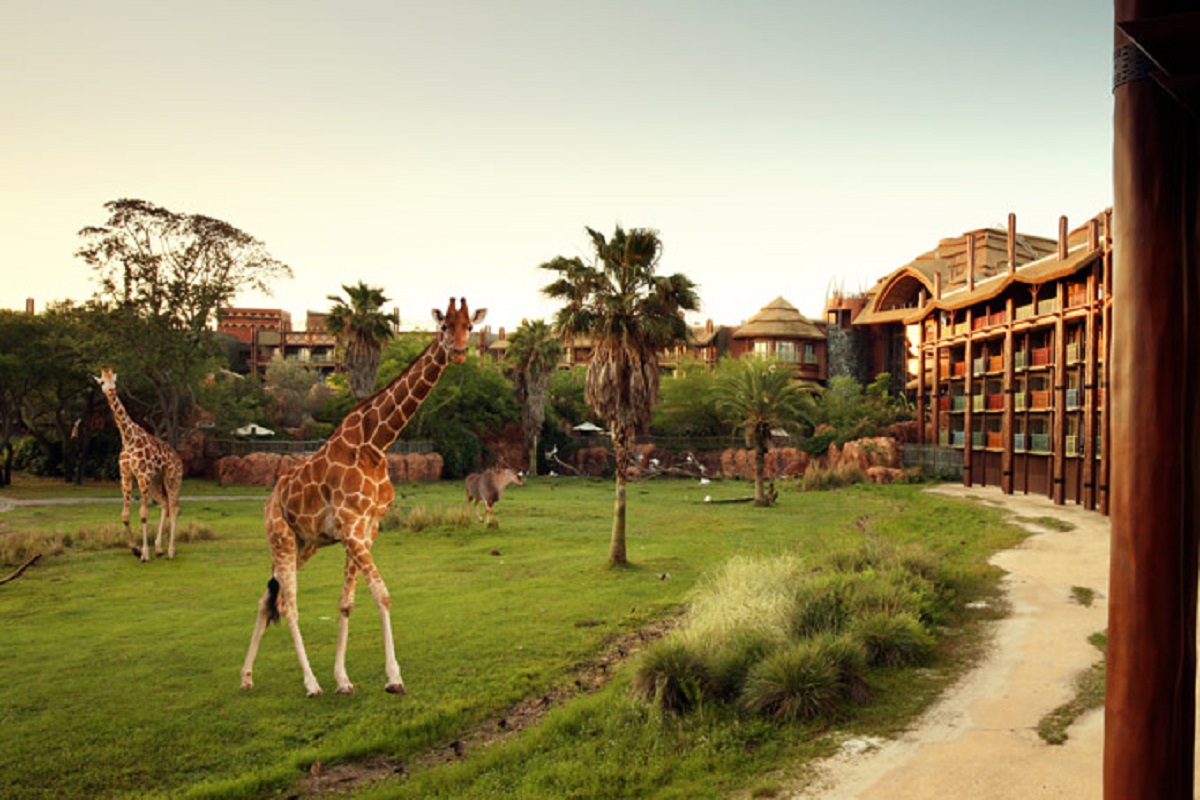 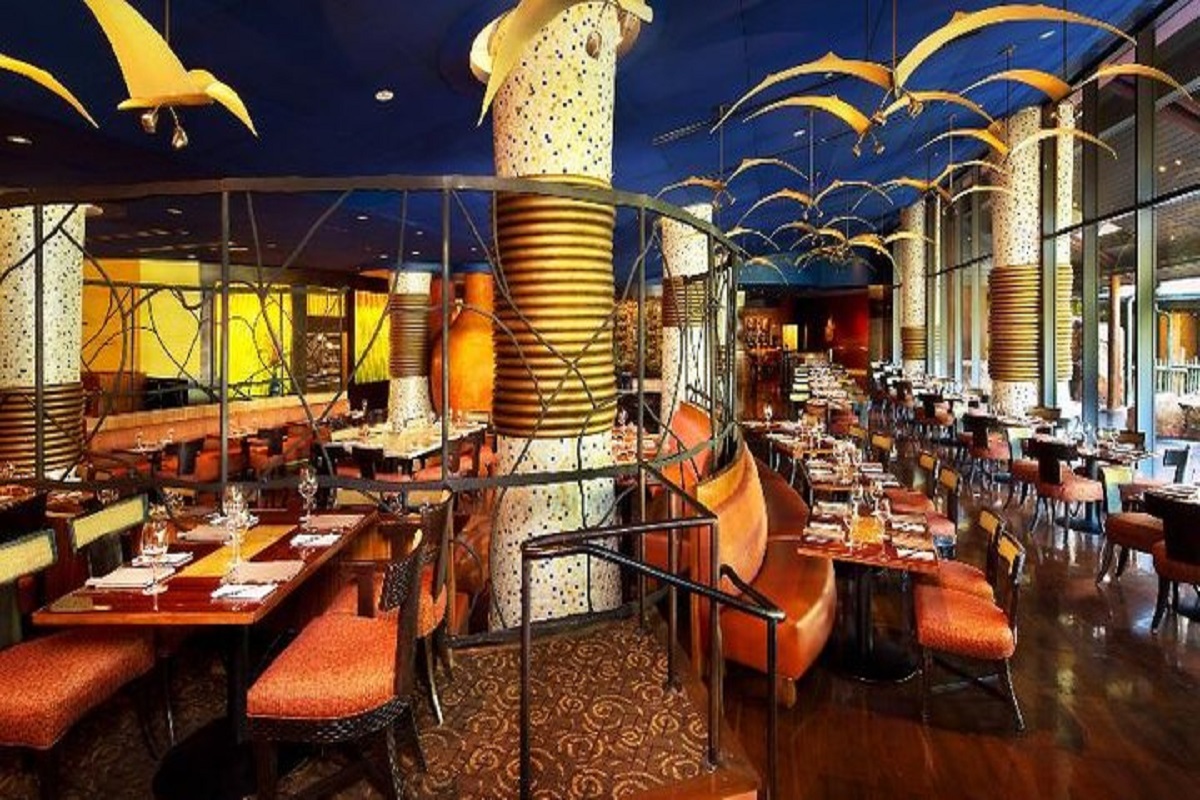 Step into the heart of Africa at this magnificent Resort hotel. Inspired by the traditional African kraal, the horseshoe-curved design provides spectacular views of 4 lush savannas that over 200 hoofed animals and birds call home. Delight in dazzling pool areas, exciting animal programs and one of the largest collections of African art in the United States as you experience your own African safari adventure with a touch of Disney magic. 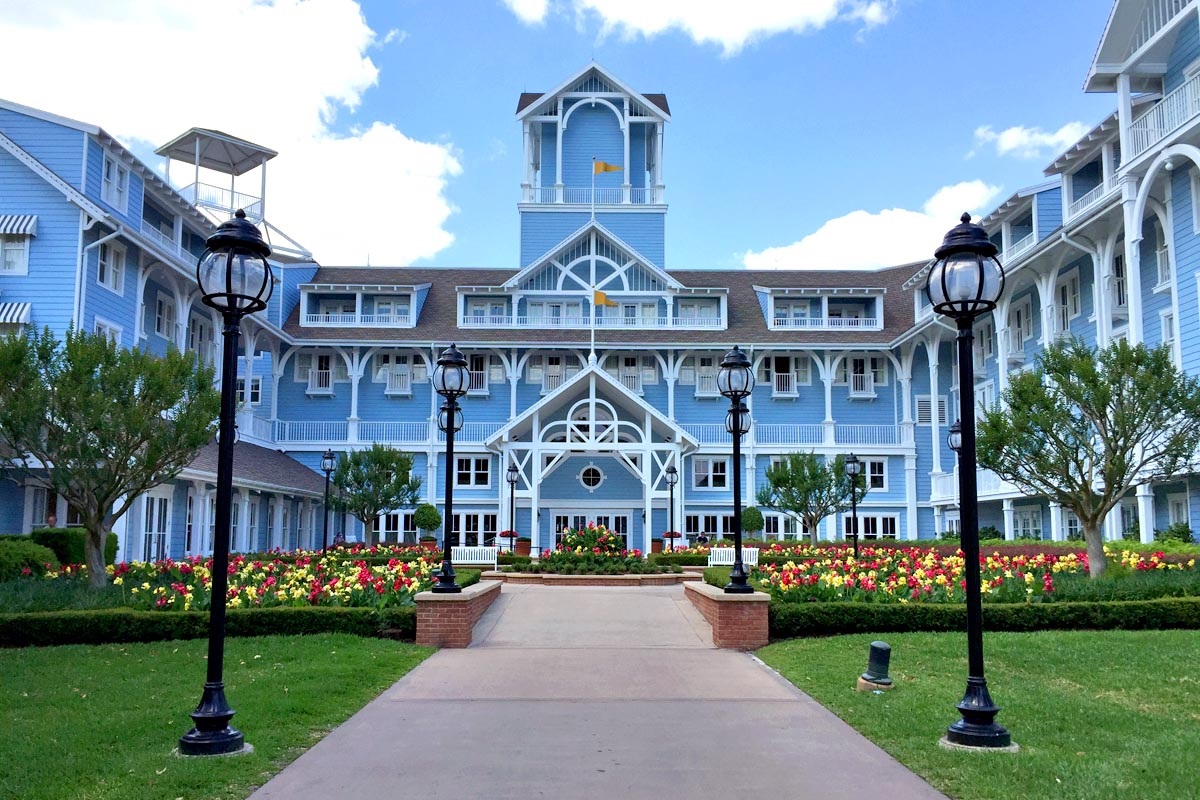 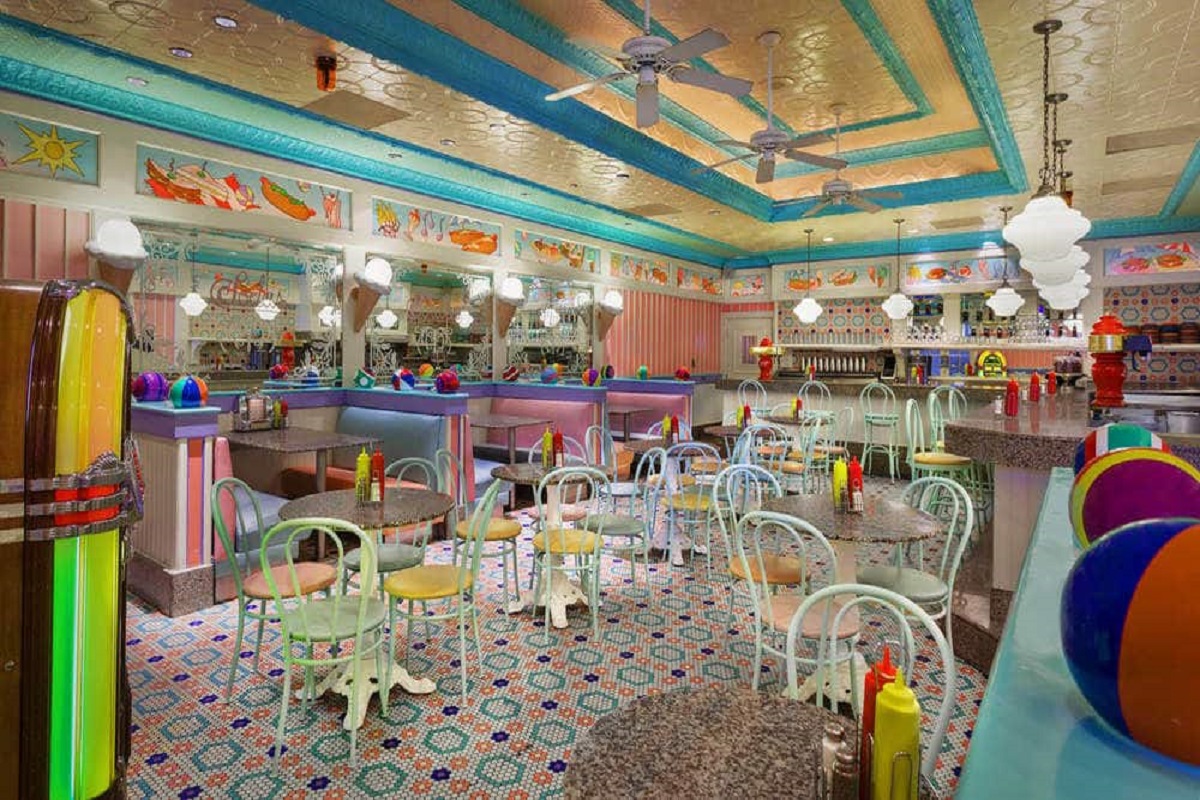 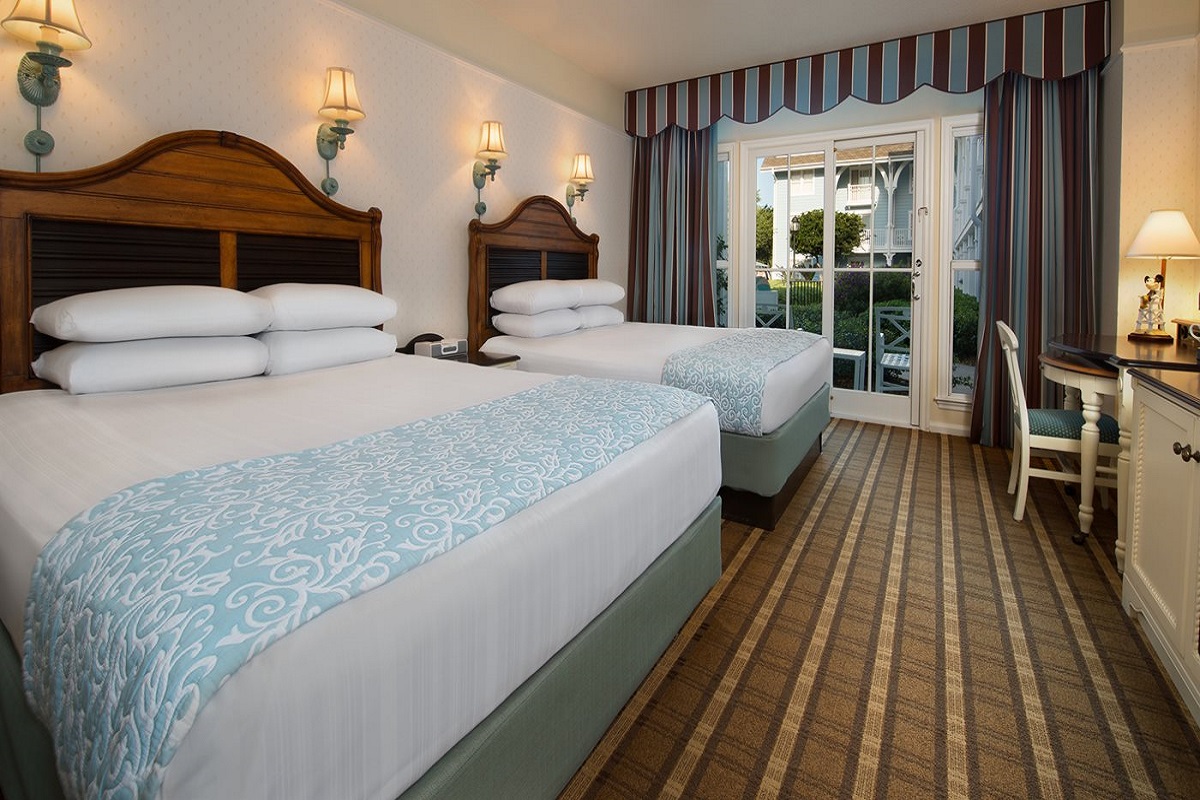 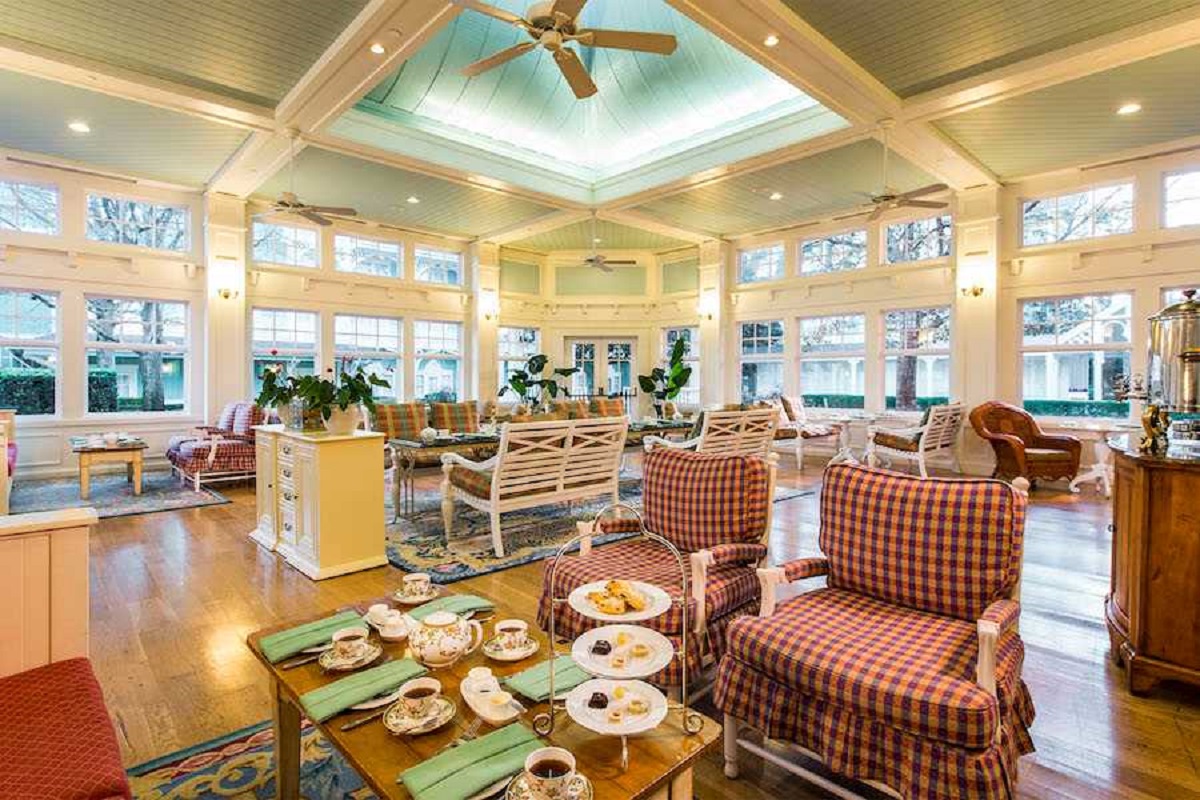 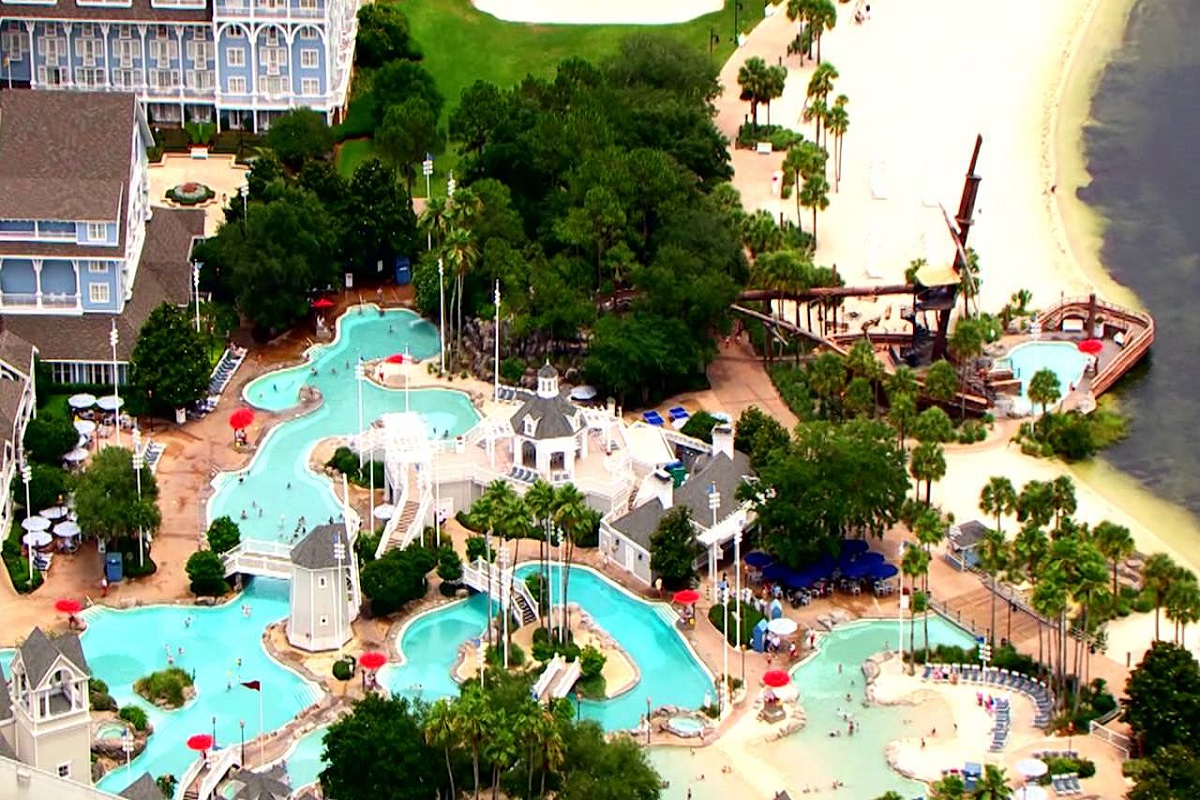 Discover the casual elegance of this charming, New England-style Resort hotel. Savor exquisite dining, and explore the pools, lagoons and spas of Stormalong Bay. Sail around Crescent Lake on a rented mini-powerboat, and experience the luxurious comfort of a Club Level Suite. Sharing many amenities with its more formal sister, Disney's Yacht Club Resort, Disney's Beach Club Resort is walking distance to Epcot and a convenient boat ride to Disney's Hollywood Studios. 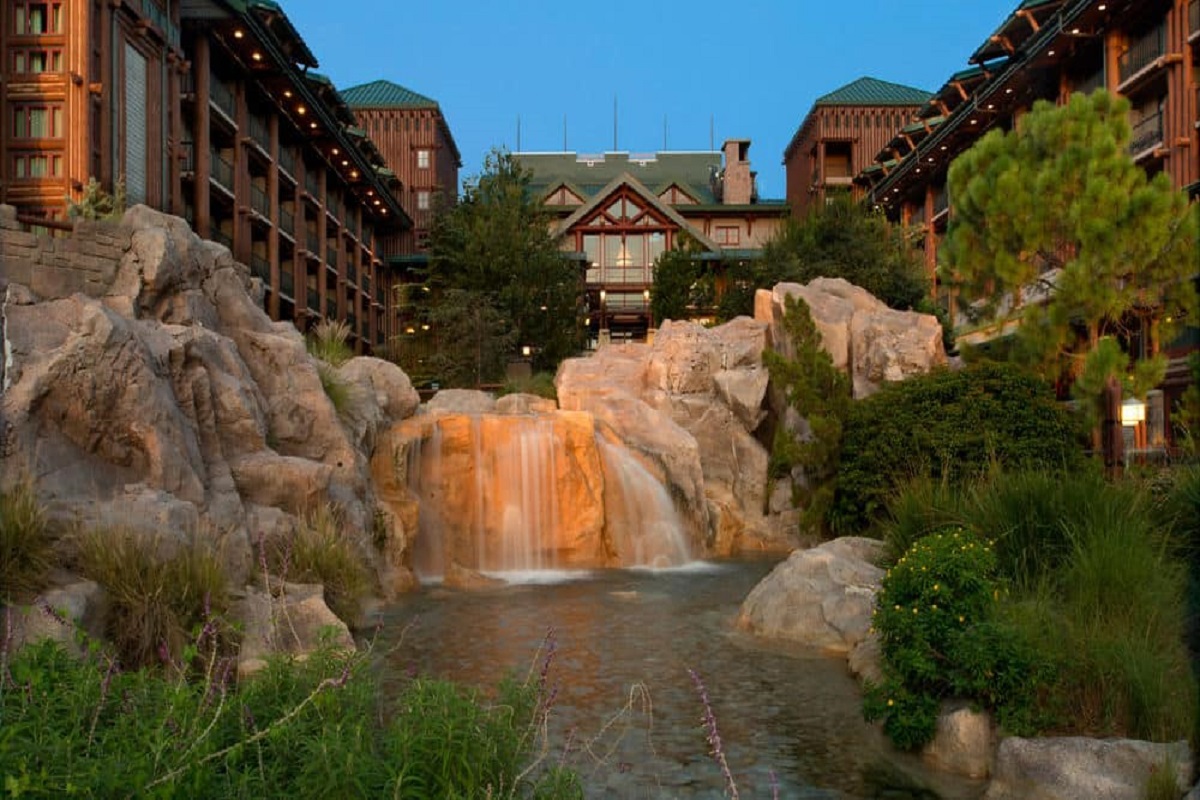 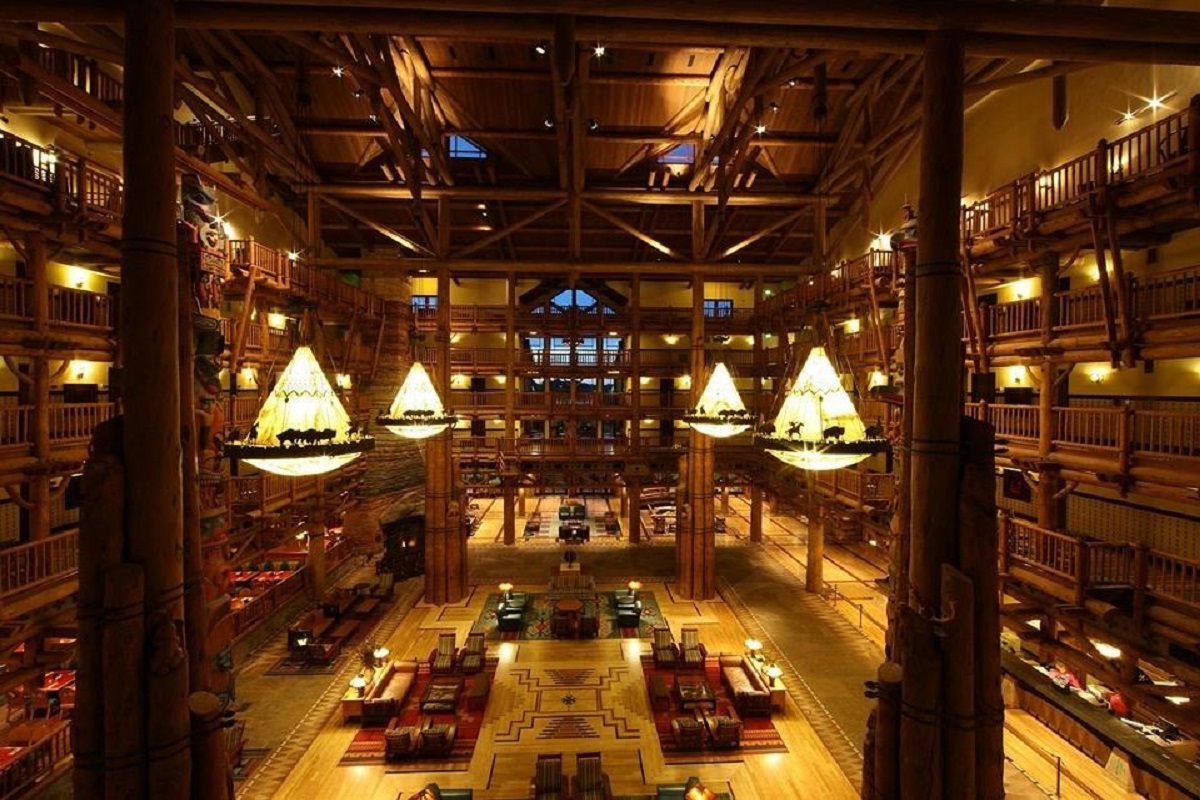 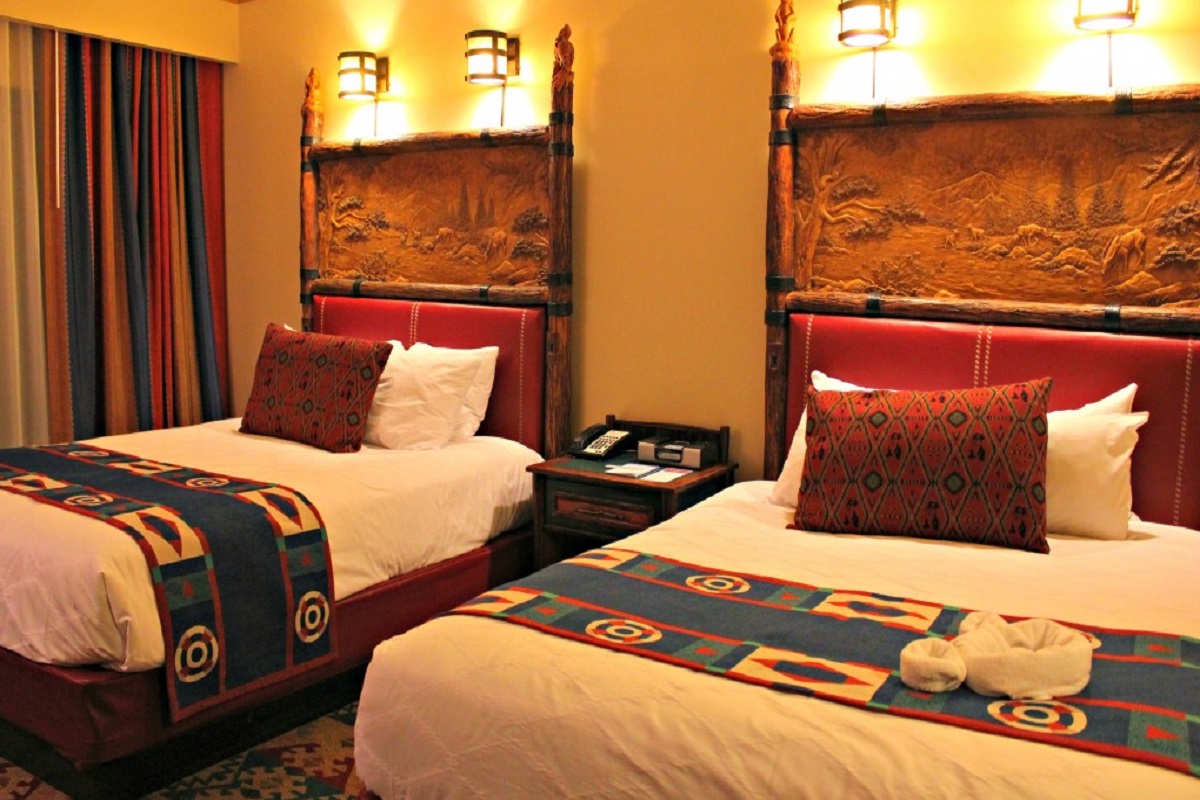 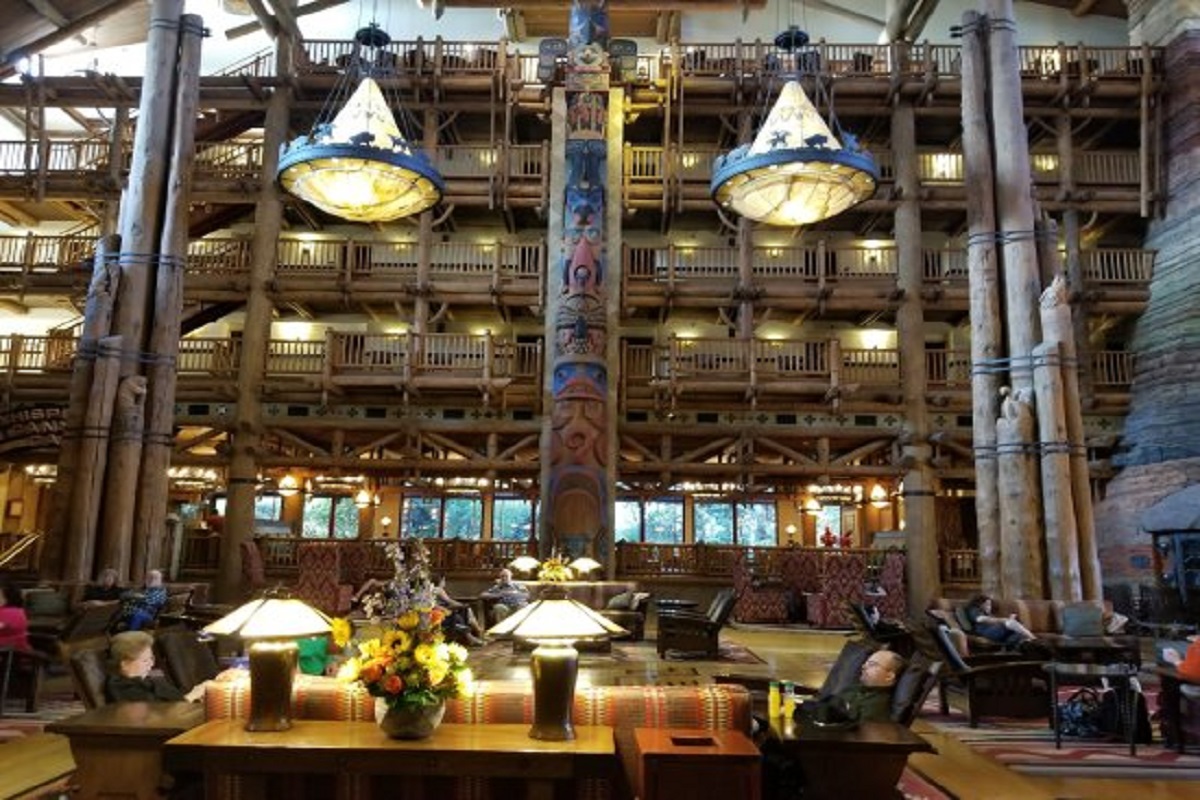 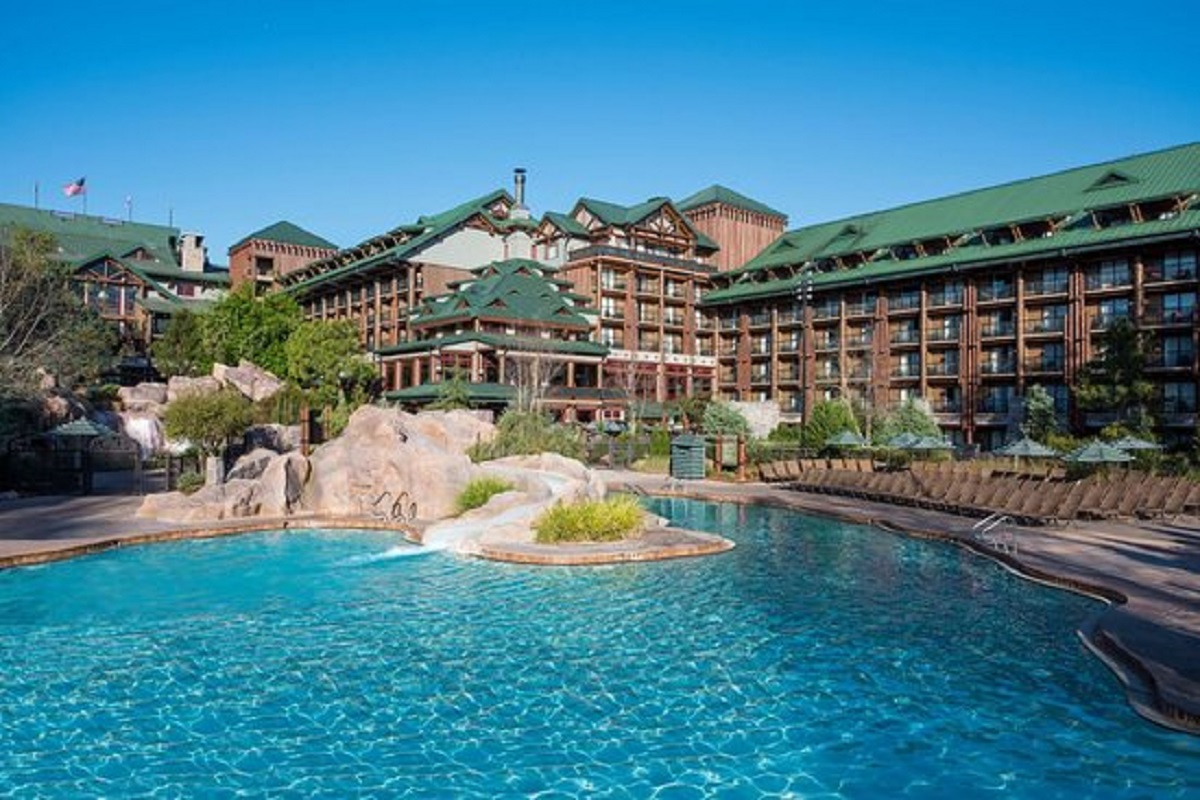 Escape to the rustic majesty of America's Great Northwest. Inspired by turn-of-the-century National Park lodges, Disney's Wilderness Lodge celebrates American craftsmanship and honors the beauty of the untamed wilderness. Soak in the splendor of the great outdoors, from nature trails through pine forests to rocking chairs that overlook a murmuring creek. Inside, discover towering totem poles, headdresses and more, and enjoy the rustic elegance of the stone hearth and roaring fireplace. 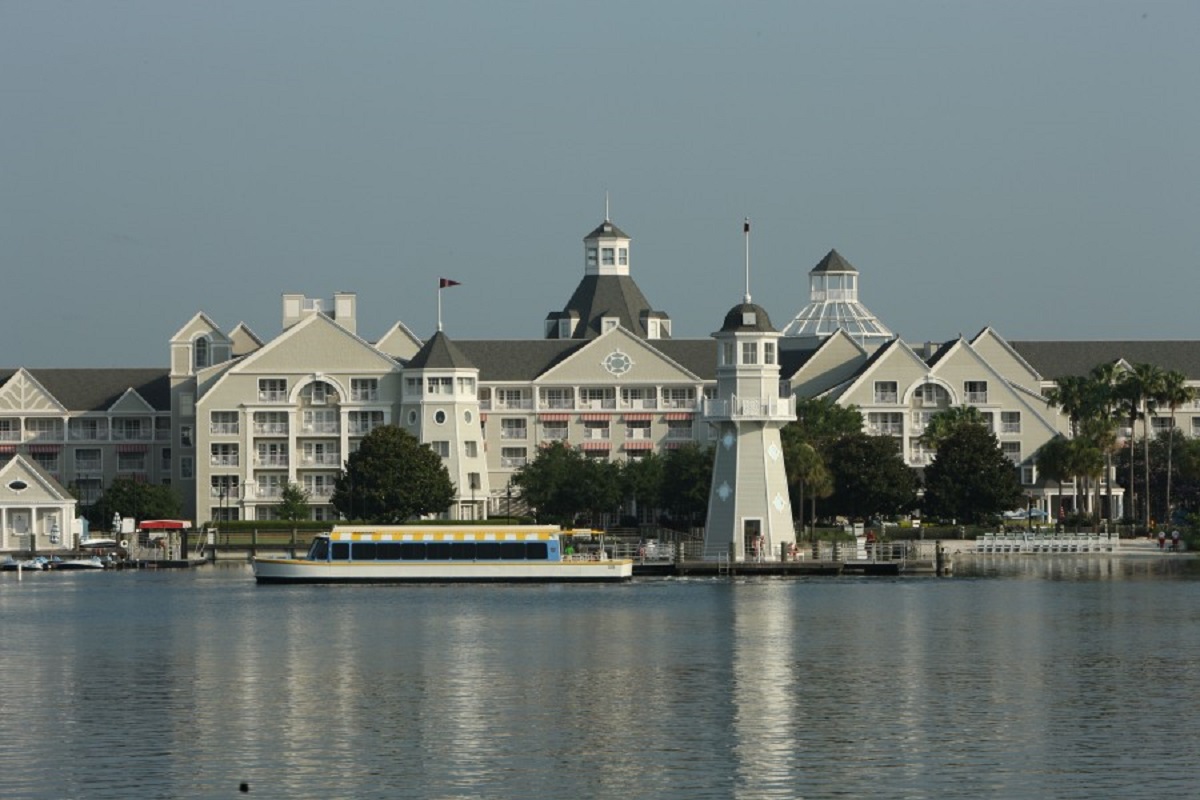 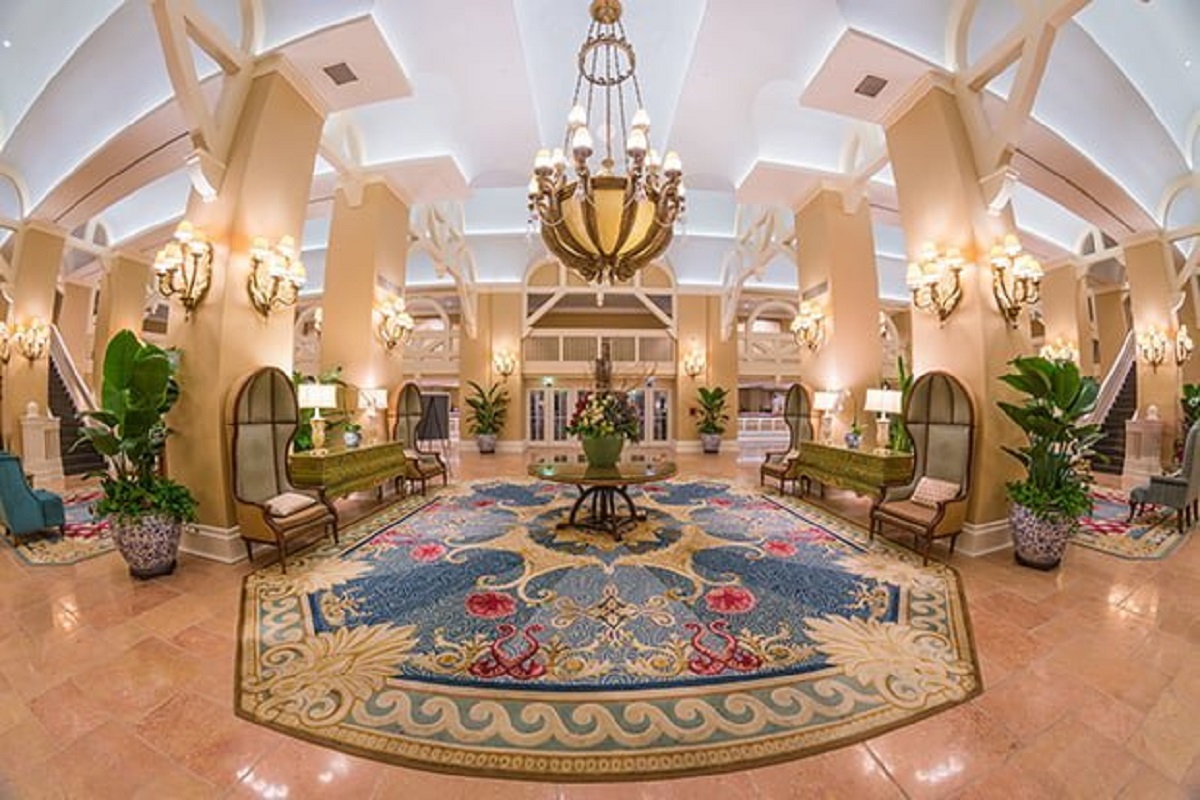 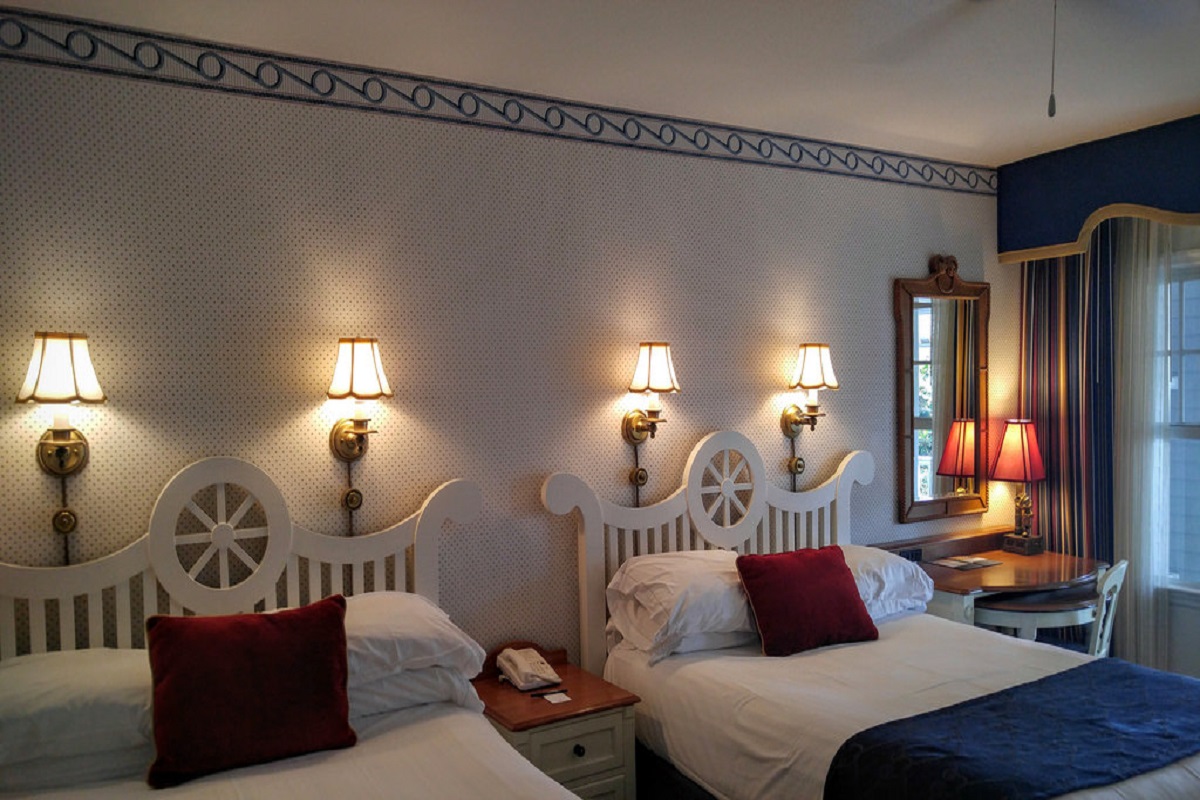 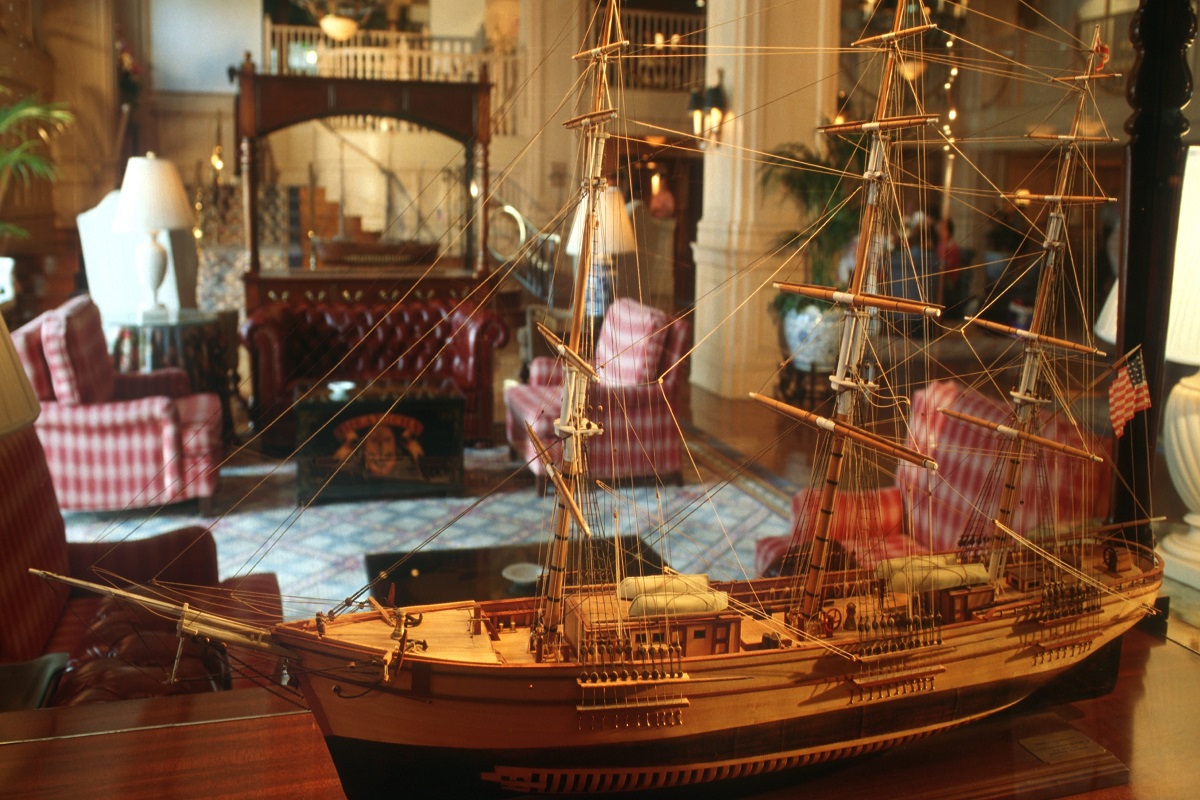 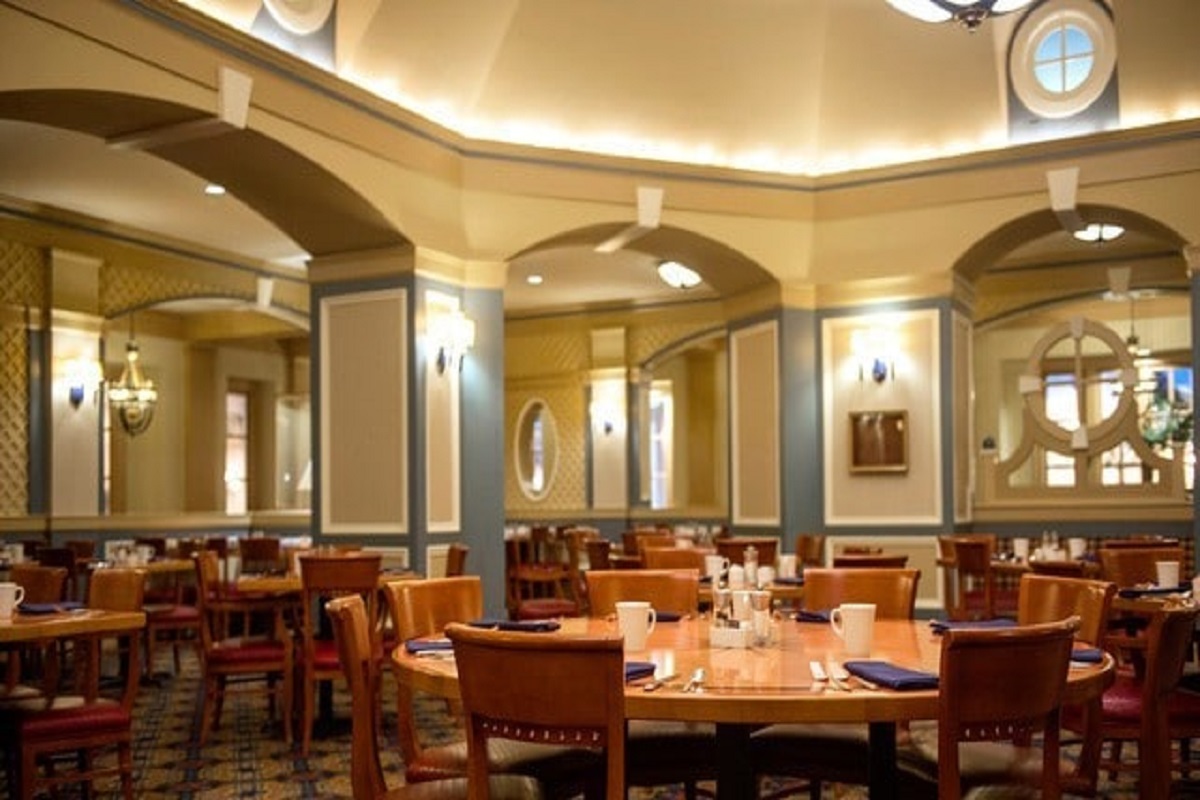 Delight in the formal grace of a grand New England-style yacht club at this lakeside hotel. Relax in the inviting elegance of a plush lobby replete with nautical touches, explore the whimsical Stormalong Bay and rent a variety of watercraft from Bayside Marina. Sharing many amenities with its pastel-toned sister, Disney's Beach Club Resort, Disney's Yacht Club Resort is walking distance to Epcot and a convenient boat ride to Disney's Hollywood Studios.

Get a free & immediate call back from those who ❤️ Florida.

Keep your peepers on your phone, we’re about to call!